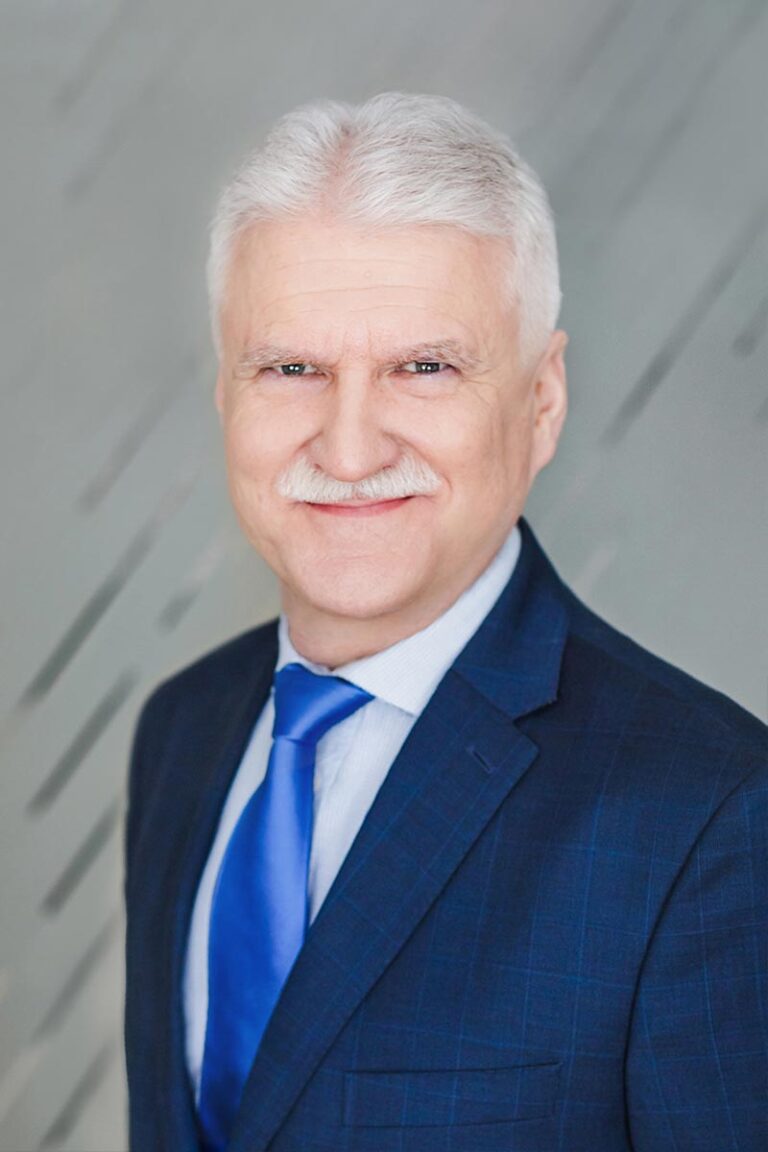 Mirosław is the Founder and President of the Board at Nexia Pro Audit. He is an auditor with over 25 years of professional experience gathered, among others in one of the Big Four firms, where he acted both as an auditor and Director of Regional Office in Cracow.

Mirosław specialises in auditing financial statements prepared in accordance with the Polish regulations and IFRS, as well as other auditing services. He has supported clients through untypical services tailored to their individual needs, including third-party certification of compliance not only financial contractual terms (e.g., of a restructuring agreement). Furthermore, he has coordinated major business transactions, such as a series of mergers of several companies, or division of a business comprising several companies among the shareholders.

He provides consultancy in the area of corporate finance, due diligence, and valuations. He also deals with strategic management and risk management, as well as corporate governance.

Since December 2016, he has acted as an independent member of the Supervisory Board of Nationale Nederlanden PTE S.A., while previously he held a similar function at ING Bank Śląski S.A. Furthermore, for nine years, he held the function of the Chair of National Oversight Committee; therefore, in his daily work, he focuses on quality of the services.

Author of commentaries in the area of accounting, and co-author of a publication on auditing settlements under public law, published by Polish Chamber of Statutory Auditors.  He has conducted training both within the National Oversight Committee, and within the framework of mandatory professional training for auditors. Graduate from Cracow (Kraków) University of Economics.

We provide a full range of audit services

We provide consulting services in the field of finance

Write a message to Miroslaw Kosmider